Full review of the HTC One M9

There has been a few days since I was handed a review unit of the HTC flagship the One M9.

The phone is a little smaller to the huge Note 4 screen I am used to.  Yet I am seeing why the M9 will be the best phone of 2015.

Hardware
Attractive is the metallic body with gold trim. The whole feel is based on solidity. Must say I would solely go with the M9 over the Note 4 but there are features and looks that appeal to me in Samsung. The Qualcomm 810 chip, 3GB of Ram and camera at 20 mega pixels is impressive specs indeed.

Software
One major fall for Samsung is the dependence on Touchwiz which does cause the Android system to lag and not be as quick as Sense 7 from HTC. Whilst my Note 4 has software features appealing to me, as well as the QHD screen the M9 has me impressed at the way it is so fluid. Beyond Android 5.0.2 it seems that Sense was built for Android and Android built for Sense.  It is a skin which enhances not entrenched the system in system lag. It seems that Android is the hand whilst Sense 7 is the glove.
The apps launch rapidly and do not cause lag when they are left in memory. Well done HTC!

Camera
The 20 Mega pixel camera should beat Samsung. But it does miserably in comparison. We have researched this with other testers who conclude it is not a hardware issue.  Rather the firmware for it is way below standard. I have personally written to HTC about this so that they start to understand the urgency for a firmware update. Please do the same.

Themes
The number one functionality which will win over IPhone 6 and S6 will be the ability to theme the interface. You can change wallpapers. Change icons. Wonderful approach to customization.

Some suggestions
I believe that if HTC update the camera and the system to 5.1 with performance enhancements it will win top spot with tech minded people.  In comparison the native email is poor in comparison with Samsung's version. It needs a feature rich update with a option to format your emails. 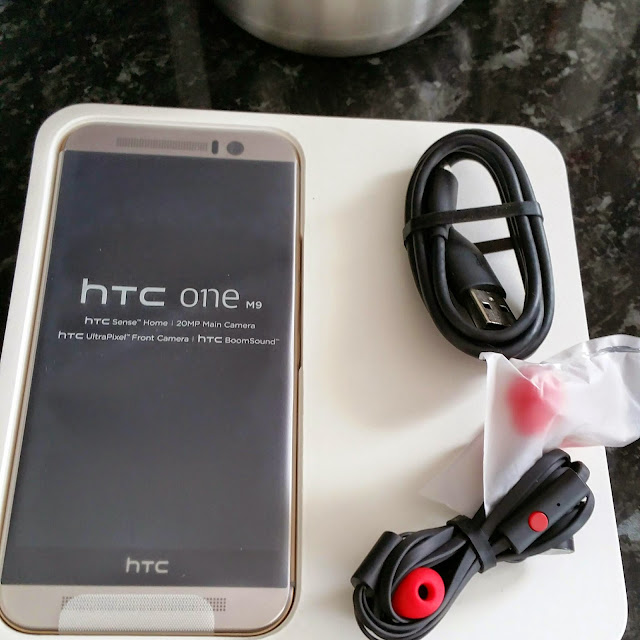 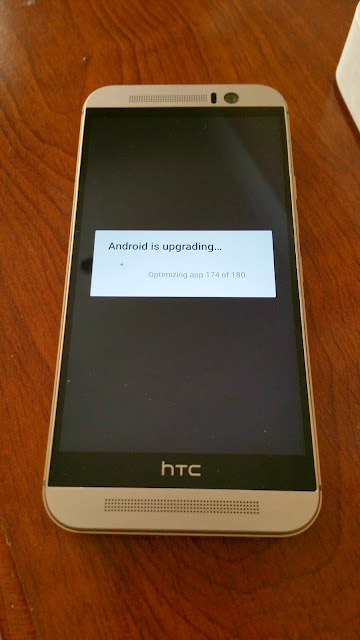 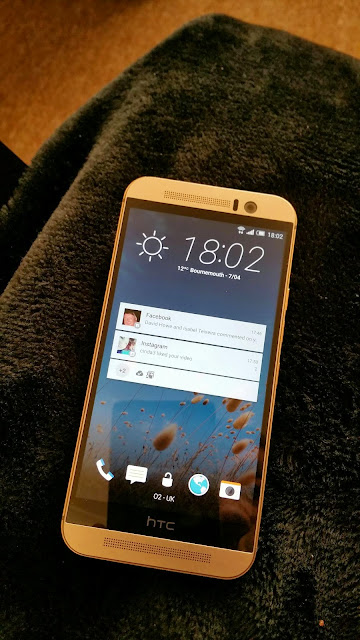 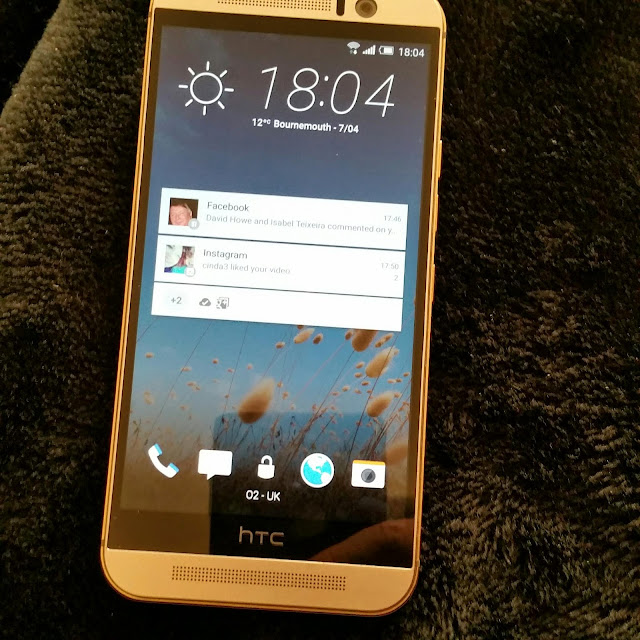 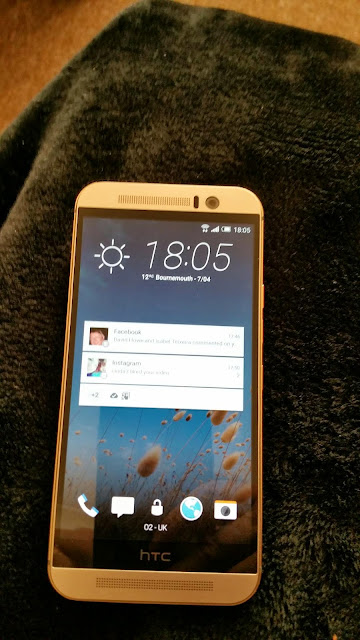